Religious Organizations refer to groups of people who come together for various purposes and follow a shared set of beliefs and values.

Different types of religious organizations exist throughout the world. Let’s look at some of them here.

There are more than 1,300 megachurches in the United States today, a steep increase from just 50 in 1970. Interestingly, over half of these megachurches are located in the South.

Churches are also split into two categories: denominations and ecclesia. One of the most notable examples of a sect is the Amish in the United States. Many dominant denominations, such as the Quakers, began as sects.

Cults are small religious organizations that differ from sects. The values of a cult are typically against the accepted norms of the society. Cults are also differentiated by leadership, as they aren’t a bureaucratic organization but led by charismatic leaders.

Cults have a negative connotation attached to them as being violent and dangerous. However, that’s not always the case. In fact, most major world religions and denominations today started as cults. Sociologists initially classified the Mormon denomination as a cult. Religions like Christianity and Islam were also regarded as cults when they were first conceived.

Protecting Your Church from Liability

Regardless of the type, religious organizations play a pivotal role in many people’s lives. Ensure your church is protected from liability by obtaining church insurance. Integrity Now Insurance Brokers is one of the leading church insurance companies.

Based in California, we provide church property insurance in Arizona, California, Nevada, Texas, Washington, and Ohio. Our services include house of worship insurance and commercial auto insurance. Contact us to protect your religious organizations from liabilities. 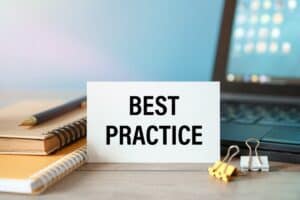 Reference Checks Best Practices: Questions to Ask, Who to Check, and What to Avoid 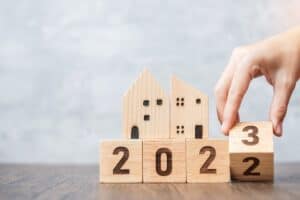 Church Insurance Carriers Providing Churches and Religious Organizations The Best Insurance for Churches When it comes to finding the right church insurance company, there are 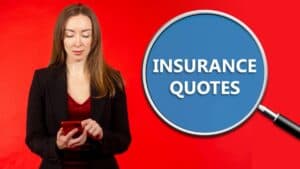 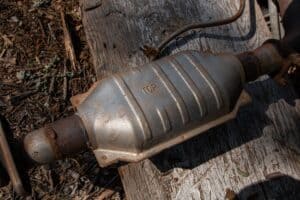 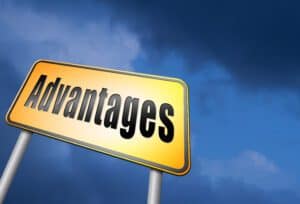 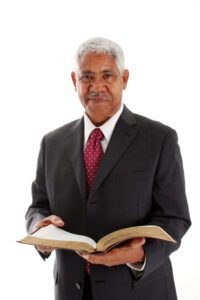 Life Insurance for Pastors: Life Insurance For Ministers, Key Person Insurance A lead pastor is responsible for most church operations and the congregation that meets 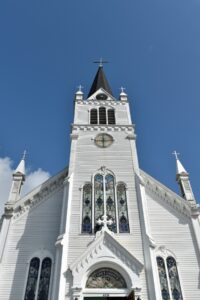 Property Insurance for Churches: How to Insure Small and Large Religious Organizations Churches are essential community resources that can offer members a sense of identity 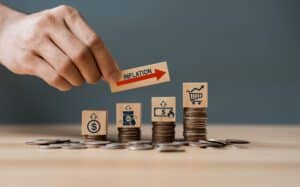