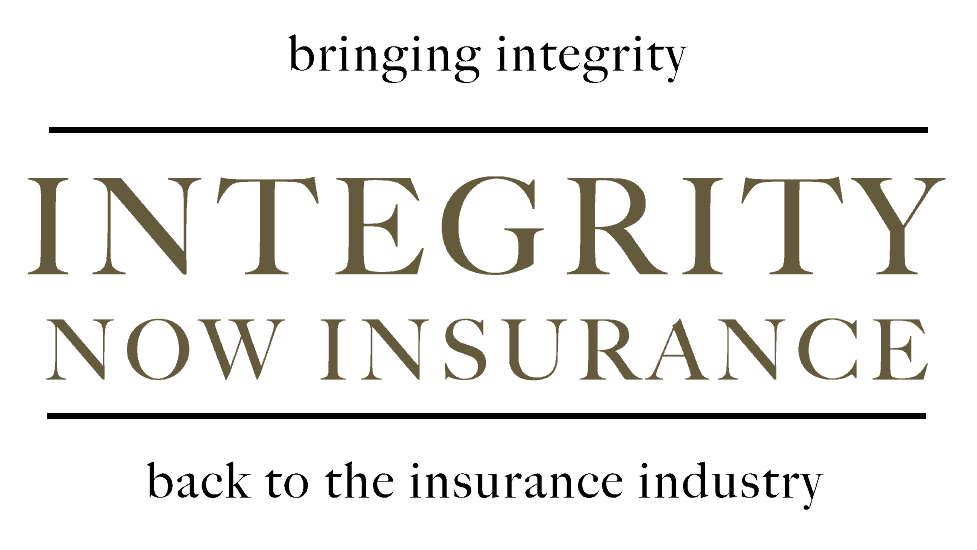 With recent court decisions being handed down in several jurisdictions regarding same-sex marriage, many religious organizations are coming across questions that haven’t been discussed in the past. To offer some insight, the following article has been provided by Lewis Roca Rothgerber LLP law firm, analyzing concerns around clergy or ministers performing same-sex weddings, same-sex weddings at church facilities and same-sex spousal benefits for employees.

With more than 40,000 religious organizations and churches as clients, Integrity Now Insurance Brokers is intimately familiar with the challenges and questions that occupy churches today. Many of the questions we have received recently are centered around the impact same-sex marriage will have on churches.

These are some of the pressing questions at the intersection of two important and colliding areas in constitutional law. On one hand, the Supreme Court held last year in United States v. Windsor, 133 S. Ct. 2675 (2013), that refusing to acknowledge same-sex marriages serves “no legitimate purpose” and has “the purpose and effect to disparage and injure those whom the State, by its marriage laws, sought to protect in personhood and dignity.” Where same-sex marriage is legal, traditional marriage criteria “imposes a disability” on such married couples by “refusing to acknowledge a status the State finds to be dignified and proper.”

On the other hand, one year earlier, the Supreme Court held unanimously that the First Amendment contains a “ministerial exception” that prohibits government from interfering with the selection of ministers, those who have “a role in conveying the Church’s message and carrying out its mission.” In the case of Hosanna-Tabor Evangelical Lutheran Church and School v. Equal Employment Opportunity Commission, 132 S. Ct. 694 (2012), the Court held this ministerial exception as part of a broader, and not well defined, First Amendment right that protects churches from “government interference with an internal church decision that affects the faith and mission of the church itself.”

What does this tension mean for churches and other religious nonprofits, making practical decisions amidst an uncertain and ever-changing array of federal, state, and local laws?

First, there is a broad consensus that ministers (and their equivalent in other religions) cannot be forced to solemnize marriages against their convictions. Many state laws explicitly protect ministers’ conscience rights in this situation.1 But even without such laws, there is a broad consensus concerning what the First Amendment already protects – ministers from being forced to participate in religious ceremonies against their will.

Second, when, if ever, can a church be forced to host a same-sex wedding or wedding reception? Churches in many states are protected because of conscience protections in same sex marriage legislation,2 because churches are exempt under the state’s public accommodations law,3 or because state law does not prohibit discrimination on the basis of sexual orientation.4 In those states that remain, and for organizations subject to municipal civil rights laws, churches need to be careful that they do not subject themselves to public accommodations laws by making their facilities available to the general public. A church does not necessarily have to close its facilities to non-member events or weddings, so long as it has policies and procedures in place to evaluate proposed uses and make sure they correspond with the church’s beliefs.

Lastly, must a church extend spousal benefits to employees in a same sex marriage? Failing to extend spousal benefits to same-sex spouses can violate employment discrimination laws and even the state insurance code.5 Employment discrimination laws often have exemptions for religious organizations, but the scope of these exemptions varies. For example, Iowa’s anti-discrimination law only exempts religious institutions insofar as religion, sexual orientation or gender identity as a bona fide qualification for a particular position.6 This sort of exemption would not allow a church to hire someone in a same-sex relationship, but then deny benefits to that employee’s legal spouse.

This is a highly dynamic area of the law, with new court decisions and legal challenges being brought daily. It is important for churches to seek guidance from legal counsel to make sure they know where they stand under the law today, and that they are prepared for any changes that may come tomorrow.

1 See, e.g., Robin F. Wilson, Charting the Success of Same-Sex Marriage Legislation, 2012, available at http://scholarlycommons.law.wlu.edu/wlufac/132/. See also Pew Research Center, States that allow same-sex marriage also provide protections for religious groups also provide protections for religious groups and clergy who oppose it (Nov. 20, 2013), http://www.pewresearch.org/fact-tank/2013/11/20/states-that-allow-same-sex-marriage-also-provide-protections-for-religious-groups-and-clergy-who-oppose-it/.
2 See, e.g., Minn. Stat. Ann. § 363A.26 (providing that a religious organization need not take “any action with respect to the provision of goods, services, facilities, or accommodations directly related to the solemnization or celebration of a civil marriage that is in violation of its religious beliefs.”). For a list of other states with similar protections, see Mirror of Justice, Hawaii Special Session Letter (Oct. 18, 2013), n.9, available at http://mirrorofjustice.blogs.com/files/hawaii-special-session-letter-10-17-13-1.pdf.
3 See, e.g., Colo. Rev. Stat. § 24-34-601(a place of public accommodation “shall not include a church, synagogue, mosque, or other place that is principally used for religious purposes”); Cal. Civ. Code § 51(b) (public accommodation law only applies to “business establishments,” which does not include churches).
4 Twenty-two states ban sexual orientation discrimination in their public accommodations statutes. See American Civil Liberties Union, Non-Discrimination Laws: State-by-State Information—Map, https://www.aclu.org/maps/non-discrimination-laws-state-state-information-map.
5 See, e.g., Letter from State of Washington to benefit plan administrators, insurance companies, and employers (June 5, 2014), http://www.atg.wa.gov/uploadedFiles/Insurance%20Equality%20Letter%20FINAL.pdf; Minnesota Department of Human Rights, Guidance for Employers and Employees on Minnesota’s Same-Sex Marriage Law, http://mn.gov/mdhr/employers/samesex_marriage_guidance.html.
6 Iowa Code § 216.6(6)(d).